Natural Farming is a chemical-free alias traditional farming method. It is considered as agro ecology based diversified farming system which integrates crops, trees and livestock with functional biodiversity

The BPKP programme has been adopted in State of Andhra Pradesh, Karnataka, Himachal Pradesh, Gujarat, Uttar Pradesh and Kerala. Several studies have reported the effectiveness of natural farming- BPKP in terms of increase in production, sustainability, saving of water use, improvement in soil health and farmland ecosystem. It is considered as a cost- effective farming practices with scope for raising employment and rural development.

NITI Aayog along with Ministry of Agriculture & Farmers welfare had convened several high level discussions with global experts on Natural farming practices. It is roughly estimated that around 2.5 million farmers in India are already practicing regenerative agriculture. In the next 5 years, it is expected to reach 20 lakh hectares- in any form of organic farming, including natural farming, of which 12 lakh hectares are under BPKP. 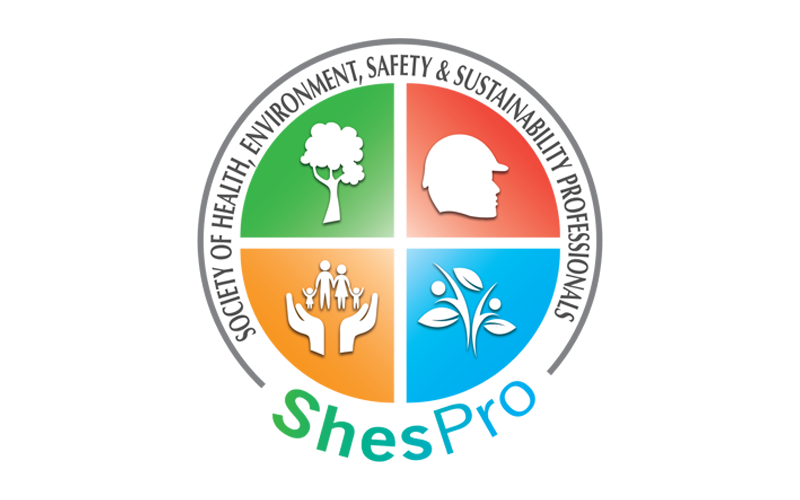 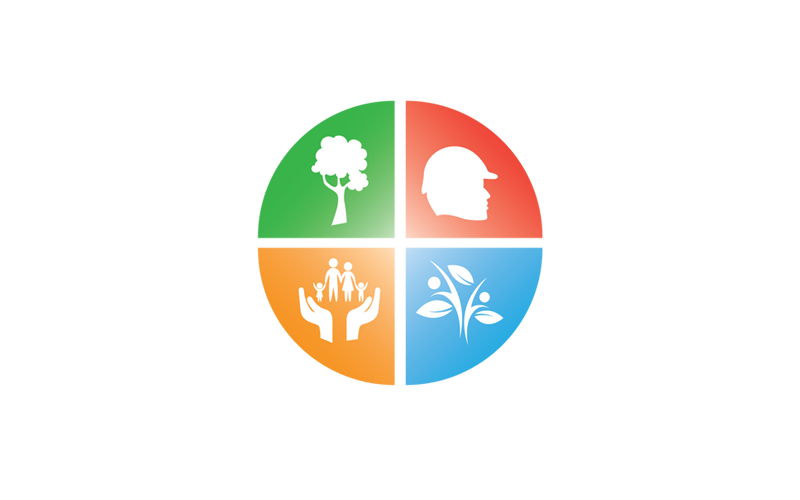 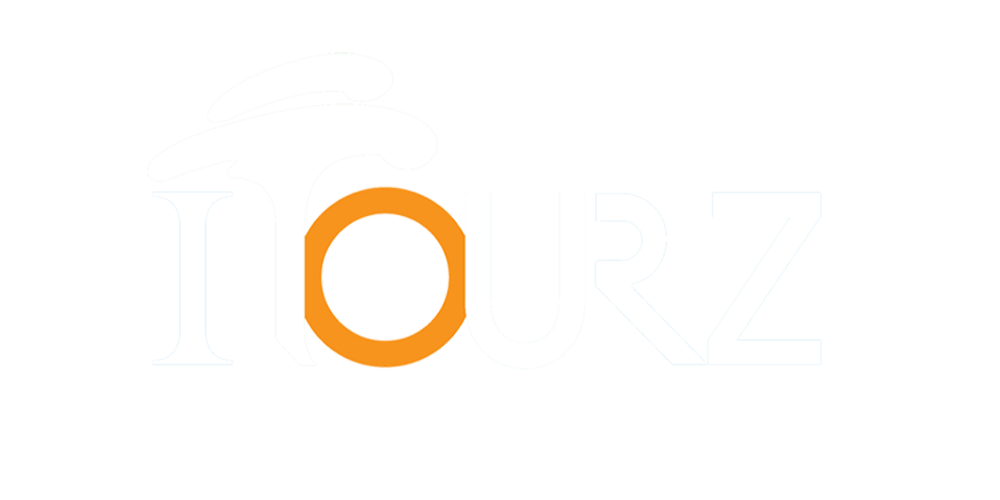 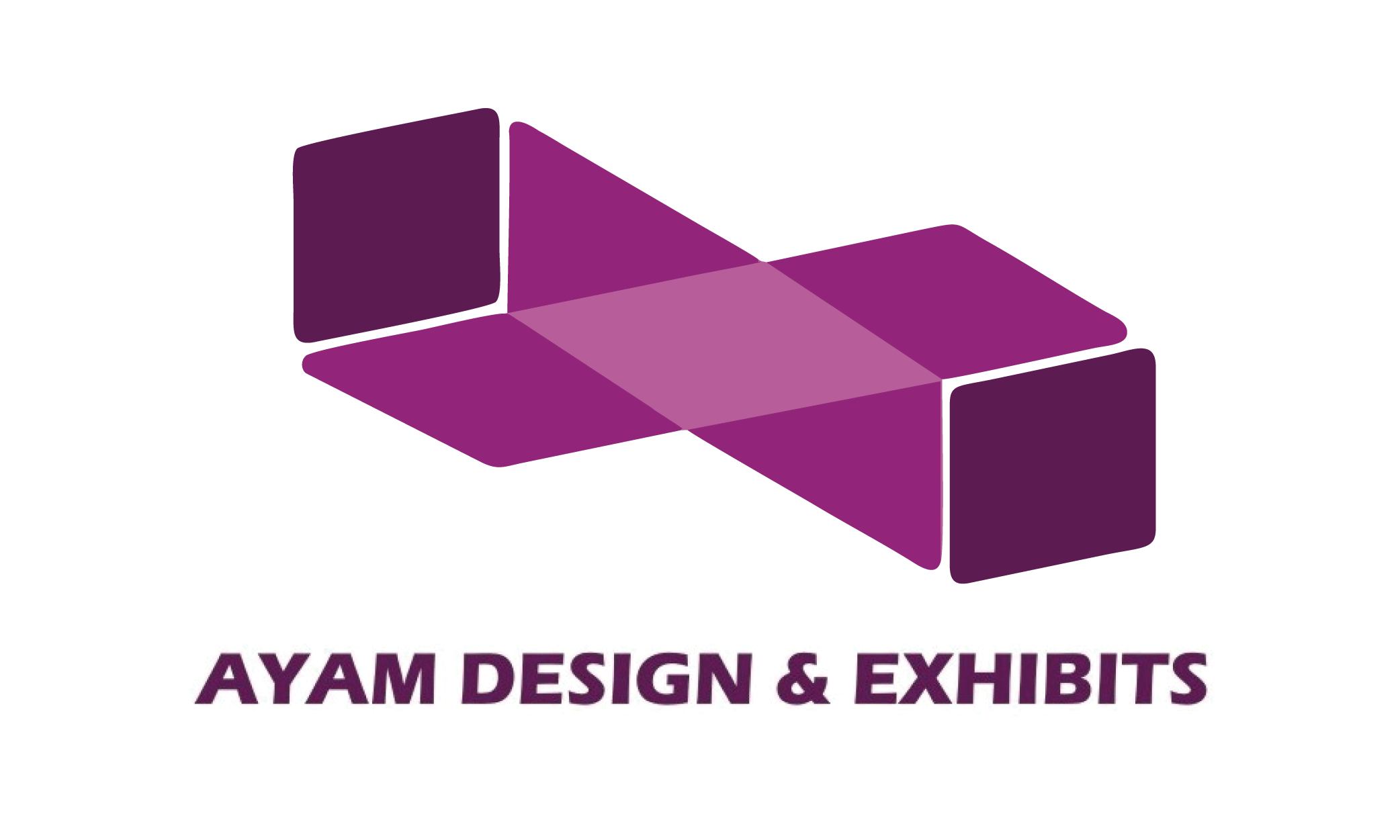 Home About the Event

You are visitor no :